A couple of weeks ago, my partner and I invited two friends over for our first socially distanced meal since the pandemic started. I was a little nervous, being an introvert who hadn’t had to engage with people in-person for over 6 months.

Our friends arrived, and we engaged in small talk while I put the finishing touches on my new favorite food to make for people. I was nervously fishing my brain for topics of conversation when suddenly, my friends pointed at a stack of books I’d recently ordered that my partner had conveniently1 left on the counter.

“Oh, look at these books! Tell us about them!”

That was all it took. For the rest of the night, I forgot my fear. I was lively and relaxed, even after I finished sharing all about the reasons I ordered those particular books, and why I was excited about reading them. Because my friends are also book weirdos (one is the executive director of our local library system, and the other is an academic), this was a topic of conversation that brought out the enthusiast in all of us.

Weirdos like to talk about the things they weird out on.

This makes them incredibly easy to talk to and learn about, no matter how introverted they might be. Simply ask a weirdo about the things they love, and you will never be at a loss for conversation.

A well of weirdos2

Because weirdos love to talk about their weird passions, they tend to congregate. Especially online.

At the beginning of August, I started wondering “where are all the CEOs who care about people-first ways of serving and growing?” I wanted to connect with these people because I’m one of them. They are the people I’m interested in sharing knowledge with. They are central participants and beneficiaries of the work we’re focusing on at &yet. But they also tend to guard their time and focus with their very lives, making them particularly hard to reach. I was at a loss for where to find them.

People-first CEOs aren’t exactly weirdos, at least in the sense we’re talking about here. They have a particular role, and a similar point of view, but they may or may not be weirding out over people-first approaches to growth to the point of seeking it out even if they were never to get paid for it. That is what makes a weirdo, a weirdo. I needed to find another layer of weird that would help me connect with these people on that level of mutual, genuine passion.

And then I discovered Roam Research. Roam is a “tool for networked thought.” Its most useful feature is how you can interlink ideas to other ideas, just by using brackets as you type. So if I type [[Roam]], a new [[Roam]] page will be created, and that page will include all references to [[Roam]] that I’ve ever made within the tool.

As a lifelong learning nerd, I loved the tool and immediately saw its potential for helping me to build a body of knowledge around the idea of people-first growth, particularly in my role as CEO. But I quickly discovered that I could use it for so much more than my own personal collection of notes and ideas. I could use it to find other CEOs thinking about people-first approaches to growth. And that’s because I found the #roamcult.

Now, if you use Roam to any particular degree, you might have concerns about the way I described it above. That’s because Roam has a devoted set of weirdos that call themselves the #roamcult on Twitter. They are so devoted that when anyone calls Roam a “note-taking tool,” they are instantly on alert. “A note-taking tool?!” they ask, bewildered. “The Notes app on my iPhone is a note-taking tool. Roam is a tool for thinking.”

And they’re right (if a bit fanatical about it). Roam weirdos geek out about Roam because of the nuance in what the tool allows them to do, that no other competitor can.

So I created a public Roam project and posted it on Twitter to the #roamcult. Within minutes I had Roam weirdos from academic, scientific, and business communities telling me that were following my project and were fascinated by it. Not only that, but other CEOs who cared about people-first approaches to growth starting tweeting and emailing me about things I was sharing in my project. This happened even though I’d been off of Twitter for several years and in consequence, mostly heard crickets in response to my tweets.

But weirdos don’t care about whether you’re a Twitter influencer or not. The only thing you have to do to belong is weird out about the same things they’re weirding out on. Show up, talk about the things you both love, and you’ll be embraced as part of a community of fellow weirdos that can’t wait to hear about what you’re contributing to the weird world you both live in.

In 2003, LEGO was in trouble — to the tune of an $800 million debt. What saved the beloved toy company? A weirdos-first strategy. 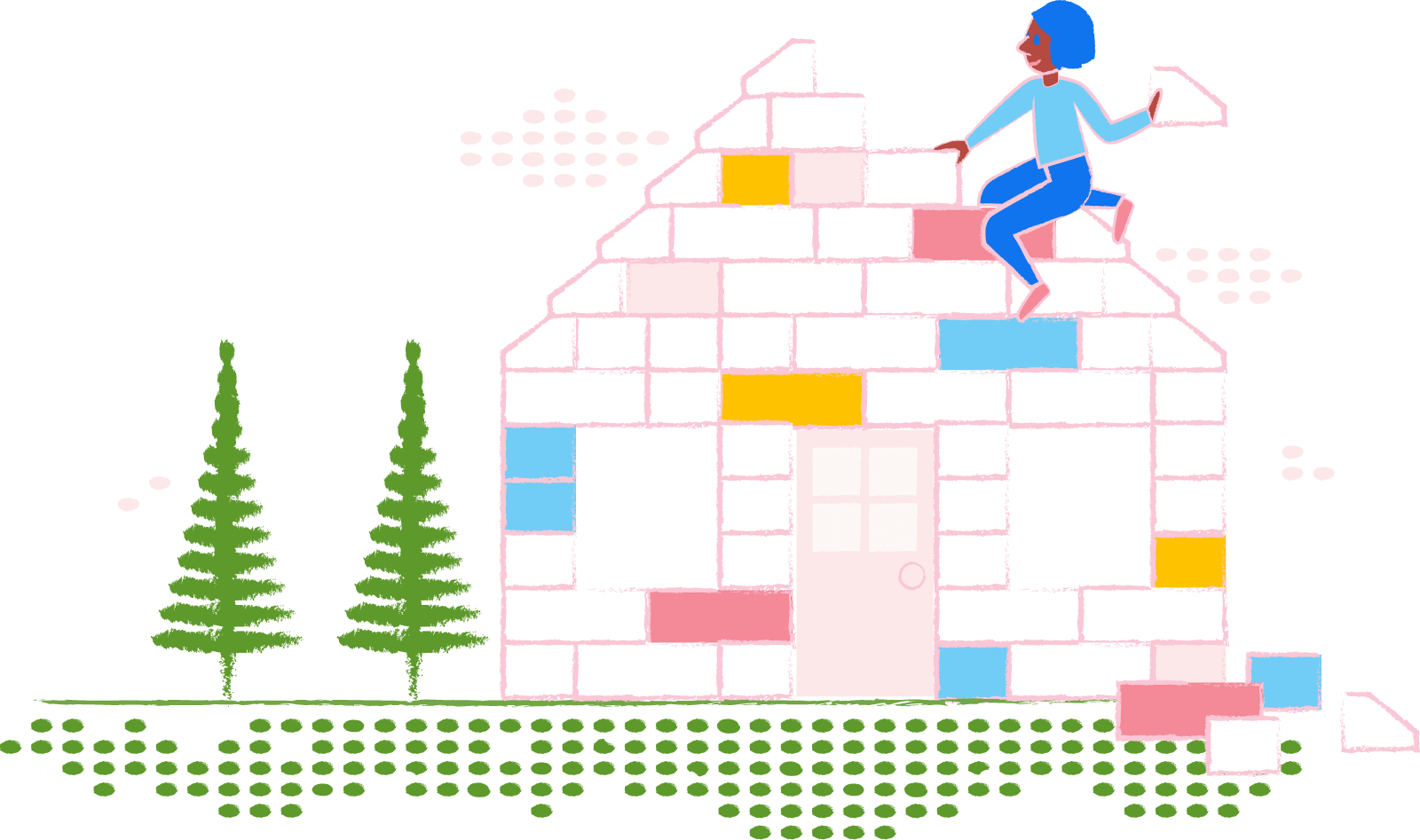 A field guide to finding your weirdos

The defining characteristics of the rare, untamed weirdos who make your business thrive

Where do loyalty and devotion come from? To begin with, we go deep.